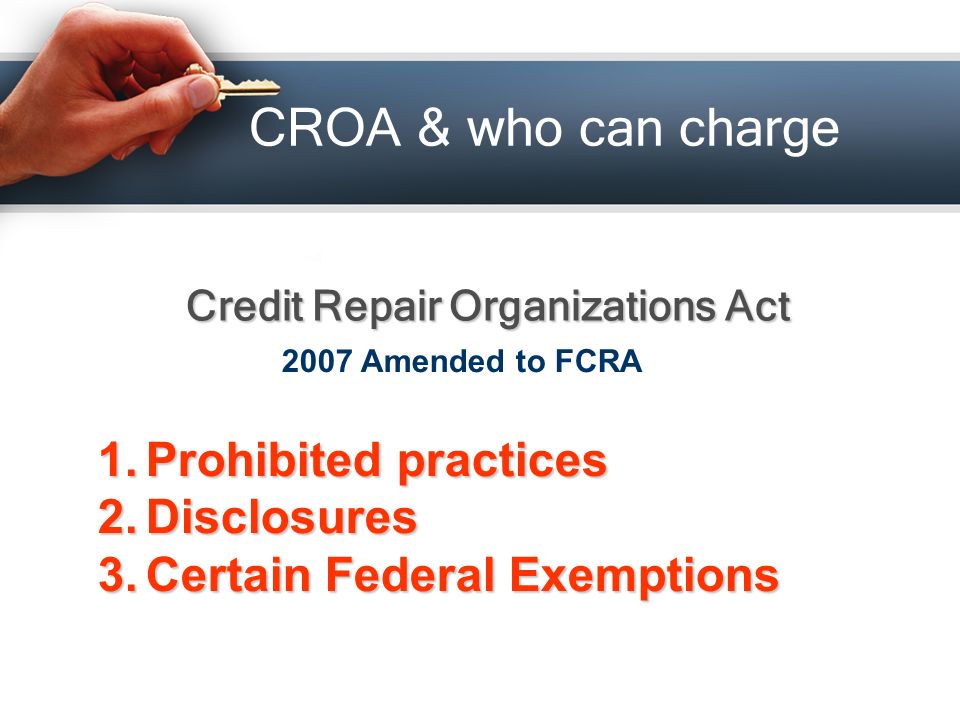 The Credit Repair Organizations Act, commonly referred to as CROA, is the federal law which governs any business which practices credit repair services. It is a law which exists to protect you as a consumer in a number of important ways. Keep reading below for a few highlights of the best protections you are afforded under CROA. 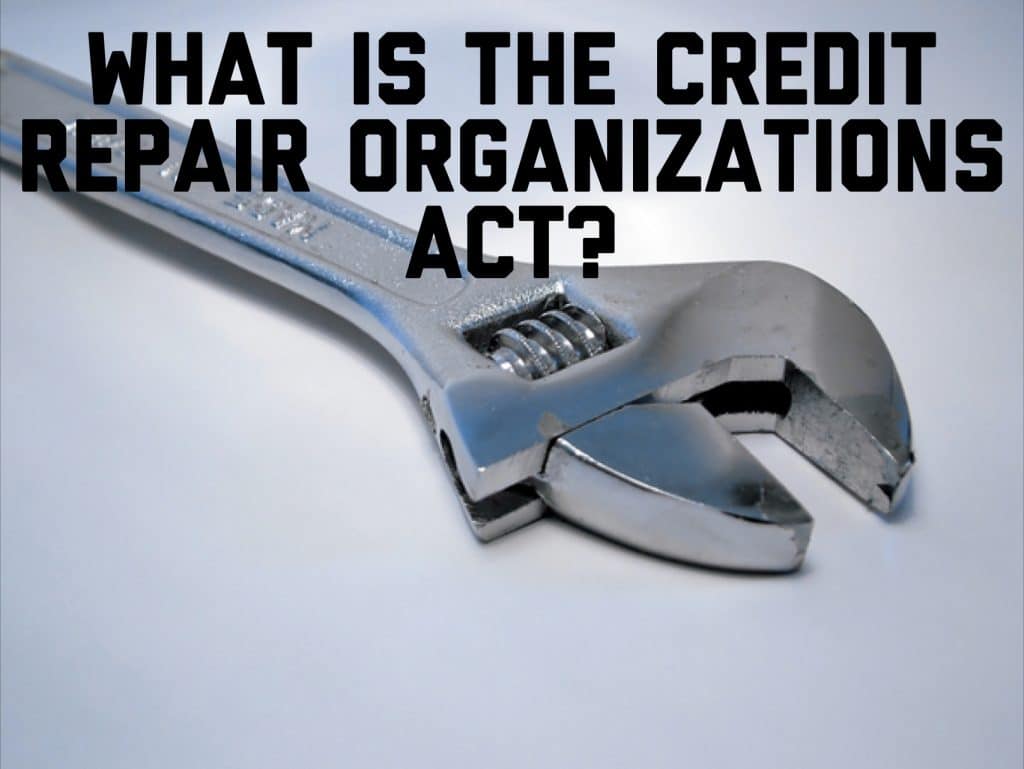 Why the Credit Bureaus Want to Be Exempt from CROA

Equifax, TransUnion, and Experian are sometimes referred to as the “Big Three.” Together they represent the 3 major credit reporting agencies in the United States. The credit bureaus are in the information business – gathering data about your payment and credit management habits and then compiling that data into credit reports which they sell to lenders and others.

Unfortunately, in their attempts to gather information about you the credit bureaus can make mistakes. Errors on credit reports are in fact quite common. The Federal Trade Commission recently released a study which found the existence of an estimated 40 million plus mistakes on the credit reports of US consumers.

When credit reporting mistakes happen (and they do happen routinely) the Fair Credit Reporting Act (FCRA) gives you the right to dispute those mistakes with each of the credit bureaus. Unfortunately, as many consumers have painfully discovered, it is not always easy to get credit errors corrected through the dispute process due to the time it takes. For this reason, many consumers take the wise step of hiring a professional credit repair company, like the Credit Pros, to help them navigate the credit repair process. As mentioned above, CROA exists to regulate these companies and to protect you from any unfair practices.

Remember, many (if not most) of the errors which are found on credit reports today are there as a result of credit bureau mistakes. The Fair Credit Reporting Act (FCRA) already requires that credit bureaus to maintain accurate information and to correct errors when they occur free of any charges to the consumer. 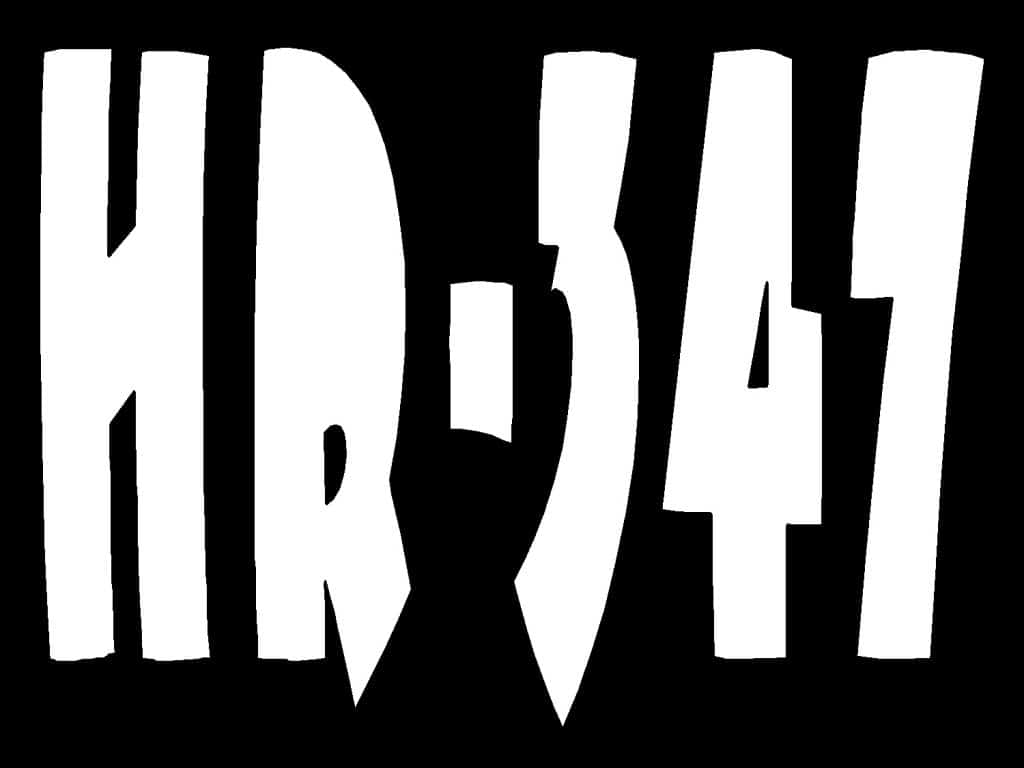 If you listen to the credit bureaus they maintain that they are seeking exemption from CROA in an effort to provide “consumer credit education products.” However, the truth is that if the bureaus have their way and become exempt from CROA they would have nearly free reign to charge you as they see fit for products and services designed to correct credit report errors, errors which as mentioned previously they may have even caused themselves. H.R. 347 would ultimately lead to less oversight for the credit bureaus and less protections for the consumers whose information the bureaus sell – a very dangerous proposition indeed.