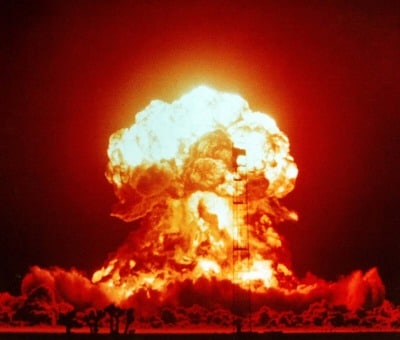 I was having a conversation with a close buddy of mine who was interested in buying a home and was considering debt settlement to help improve his finances to get him there.  After I spit out my milkshake in shock, I carefully explained to him the pitfalls of debt settlement.

Realtors, developers, and lenders pay close attention because these especially apply to those considering buying a home.   I am sure you have seen a commercial, billboard, or even advertisements in your local newspapers.  They pose as nonprofit organizations, while the vast majority of them are set up for profit.  What’s worse is that they crush the credit dreams of their clients.   They claim to be a better alternative than bankruptcy.  They settle your client’s debt because often they wait for the debt to be sold to a collection agency.

Listen clearly: Any company, organization, or entity that tells you to stop making payments to all of your creditors will only do you harm in the long run.  They may be able to settle with some of your creditors, but that can take months and even years.  Can you imagine how your credit score will look going years without you making any payments? Also, what happens when the creditor decides to sue?  Not good. A few key things to remember.