What You Need to Know About Installment Loans 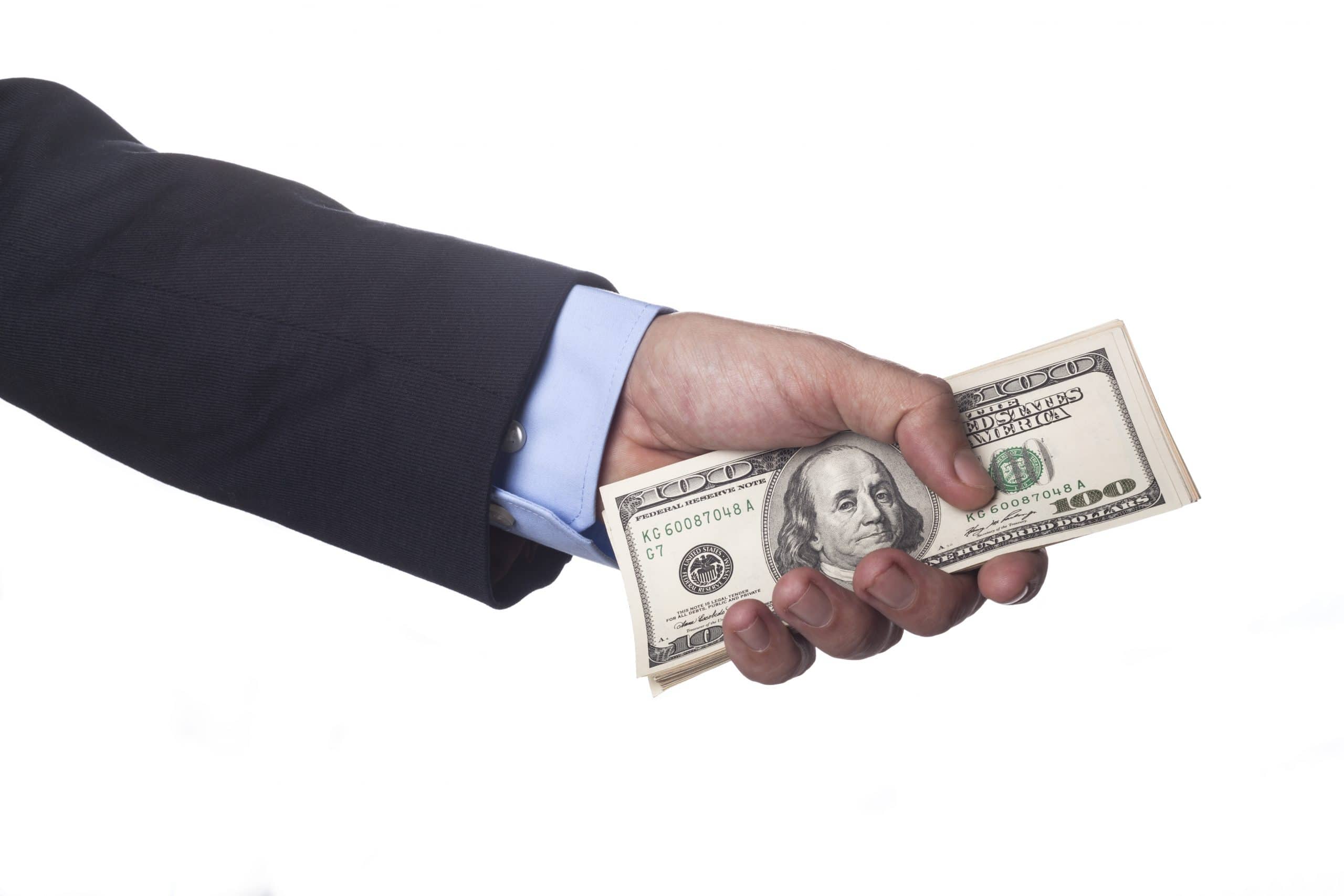 What Are Installment Loans?

An installment loan is a loan that you take out, usually in cash, which you then pay back in regular payments called installments. 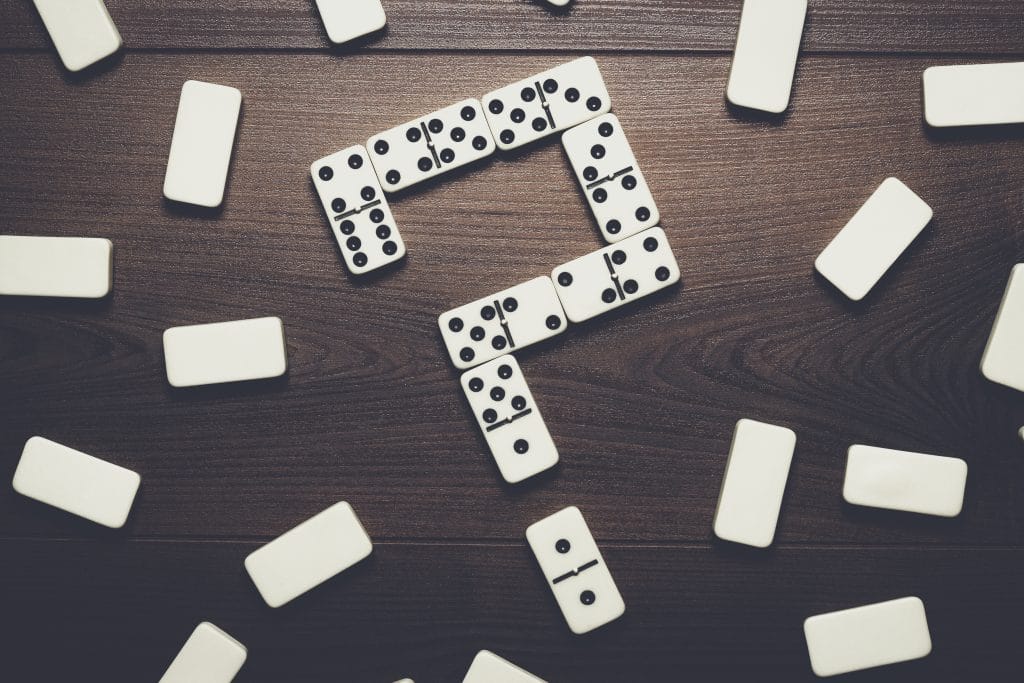 They are NOT like personal lines of credit, which allow you to borrow against them and pay the balance later. This is a revolving account, rather than a loan with a set repayment date.

Most lenders offer some kind of installment loan, however, most banks and large financial institutions offer them for a purpose. The typical installment loan is usually sold by banks as a personal loan, and these tend to have pretty attractive APRs. 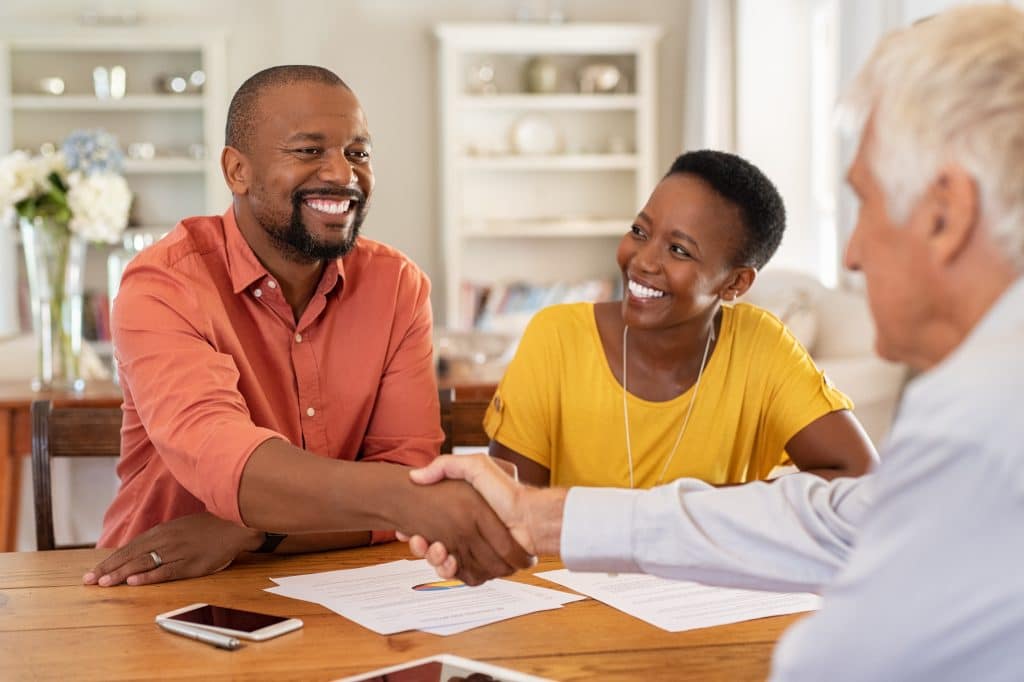 General purpose installment loans, where you get cash and have to pay back in installments, are also offered by so-called ‘payday lenders’. However,

How Are They Different From Payday Loans?

Payday loans get their name from being cash loans that are then owed at a later date in the near future, usually corresponding with the payday of the borrower.

Payday loans require you to pay back the loan in full, plus interest, at that date. 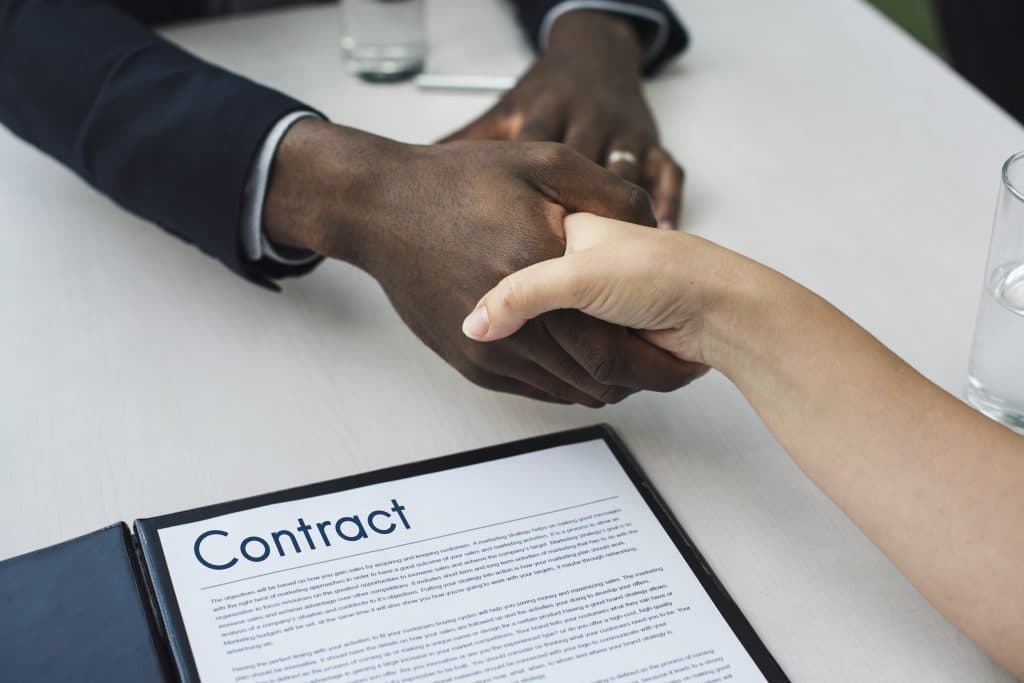 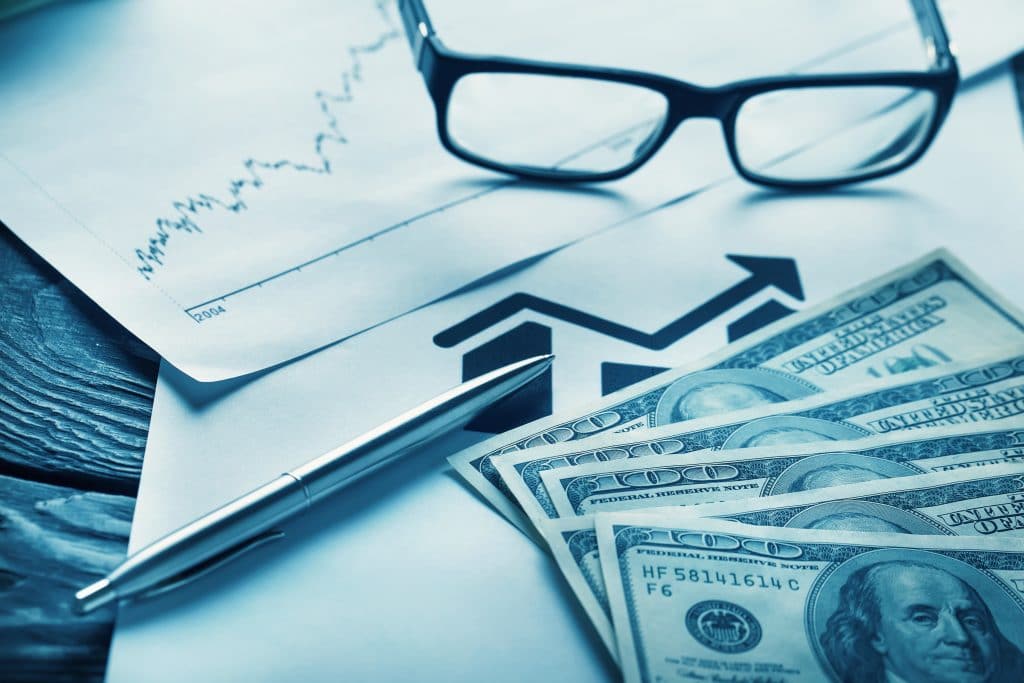 How to Avoid Trouble With Installment Loans 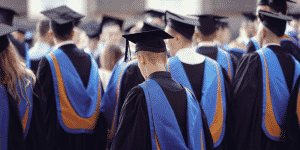 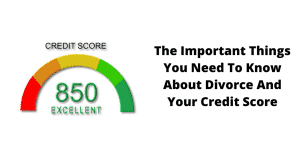 Three Ways To Prevent Credit Problems During a Divorce 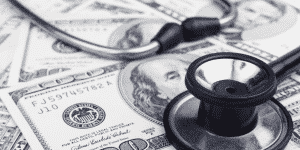 How To Recover From Medical Bankruptcy