Do You Still Owe a Charged-Off Debt? 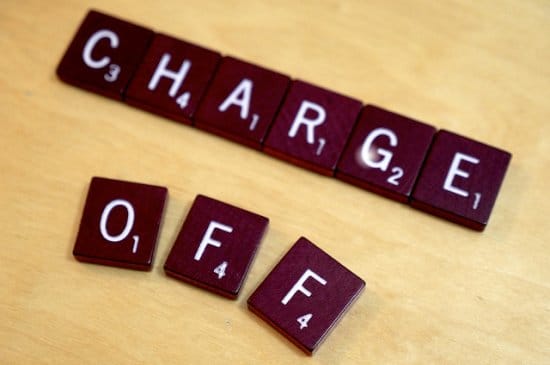 “Charge-off” is a credit term which is very often misunderstood by consumers. If you have struggled with credit problems in the past, the term could easily wind up on your credit reports in association with unpaid accounts. However, while a charge-off might potentially appear to be good news on the surface it does not actually mean that you are off the hook financially for a previous credit obligation.

What Is a Charge-Off?

When a creditor classifies your debt as charged-off it signifies that the creditor believes the debt is uncollectable (charged off debt). This usually occurs once a consumer has become 180 days (6 months) past due on an account.

Charge-off is chiefly an accounting term which is used by creditors for tax purposes. When a debt is charged-off the creditor may be able to claim the bad charged off debt as a write-off, hopefully saving the creditor money by reducing taxable income.

Consequences of a Charged Off Debt

A creditor can still legally attempt to collect a debt which has been charged off (assuming the debt has not aged to the point where it is time barred for collection purposes). Just because an account has been charged-off does not alter the original terms of your agreement to repay the debt plus interest and any applicable fees. Furthermore if a valid, unpaid debt becomes classified as a charge-off there are a number of unpleasant consequences which you could potentially face. 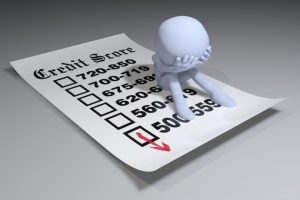 Notice the emphasis above on the word original? This is good news for you, the consumer. Even if a collection agency purchases your charged-off debt they do not have the right to re-start the credit reporting clock. If you catch a collection agency trying to “re-age” an account on your credit report in an attempt to make it look as if it occurred more recently be sure to either dispute the account or, better yet, consult with a credit repair professional.

No one likes to hear from a collection agency, but if your debt is ever purchased by one remember that you still have rights. Third-party debt collectors are not permitted to harass you in an effort to collect a debt. They are still required to follow the law (especially the Fair Credit Reporting Act and the Fair Debt Collection Practices Act) in their credit reporting and debt collection processes. If you think your rights under either of these laws may have been violated this is another great reason to consult with a credit repair professional. 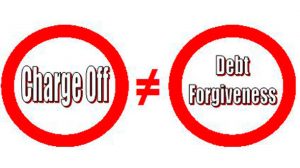 Unfortunately a judgment has the potential to cause further credit damage if it winds up on your credit reports. Also, since a judgment is a public record, it could potentially cause other problems in the future, such as difficulty qualifying for a mortgage or other types of financing.

Unfortunately, paying a charged-off debt often will not improve your credit scores (at least not under the credit scoring models currently in use by most lenders). Sometimes paying an older charged-off account can even temporarily lower your credit scores due to a deficiency in some credit scoring models which may interpret that payment as new negative activity. Even so, that does not mean that you should necessarily ignore a charged-off debt if it is legitimate since ignoring the debt could potentially lead to some of the unpleasant consequences listed above.