How Your Credit Reports Could Change Drastically On July 1st 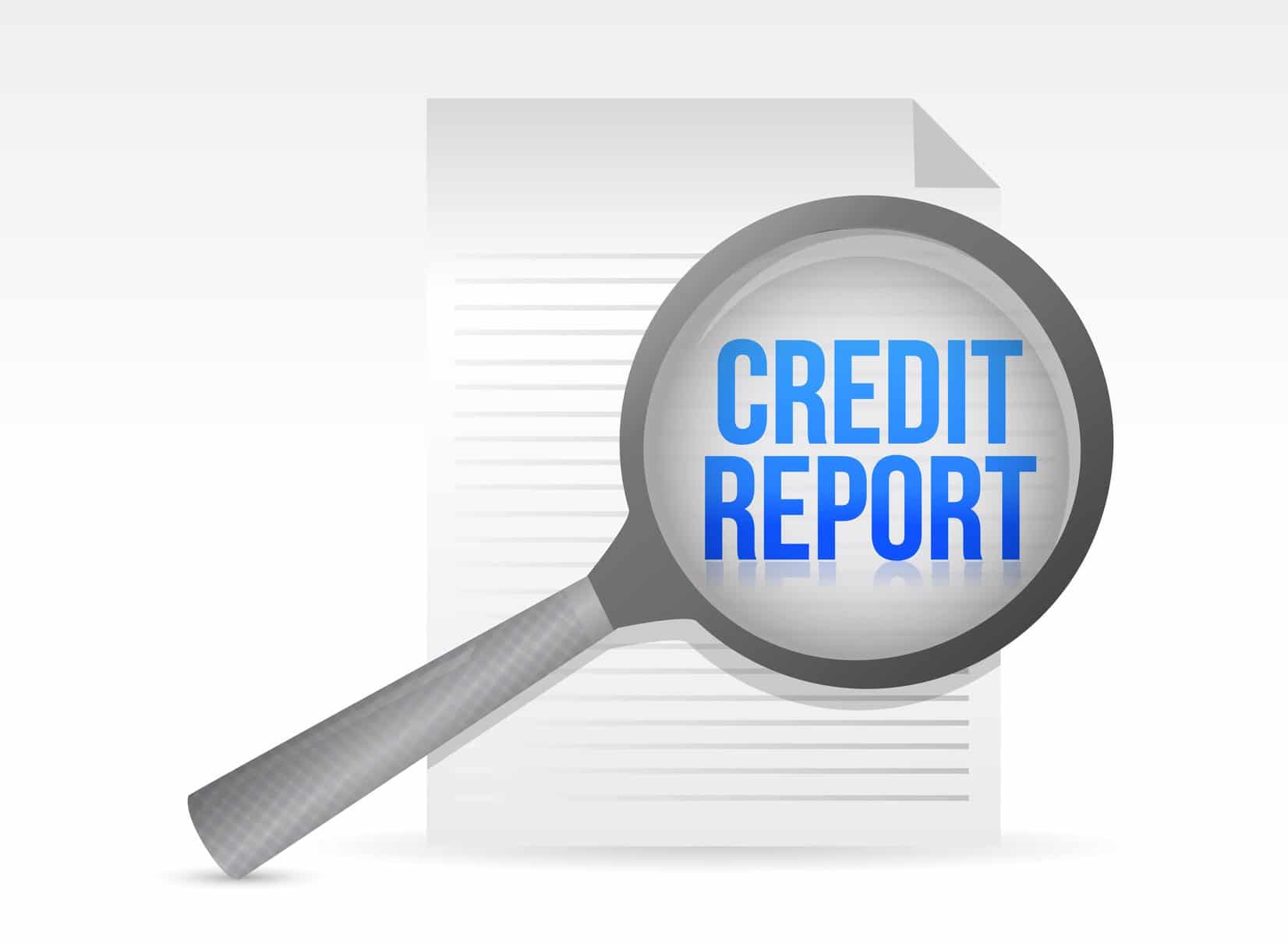 Equifax, TransUnion, and Experian have announced some huge changes in their credit reporting policies which will be introduced on July 1, 2017. The 3 major credit reporting agencies (CRAs) will soon be removing the vast majority of tax liens and about half of the judgments from the credit reports of American consumers in just a few short months.

Reasons for the Change

Although many consumers may be excited about the forthcoming credit reporting changes regarding many public records, it is important to understand that the CRAs are not removing these judgments and tax liens out of a sense of kindness or charity. The public records are being deleted from credit reports because they are required to be removed.

To clarify, there is still nothing illegal about the CRAs including public record data on credit reports. The Fair Credit Reporting Act (FCRA) is the federal law which regulates credit reporting. The FCRA clearly allows to for tax liens and judgments to appear on consumer credit reports. 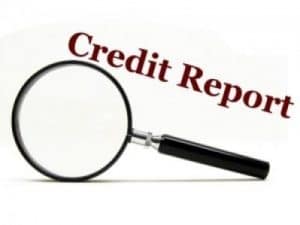 However, not too long ago the 3 CRAs agreed to a landmark settlement with 31 state attorneys general, a settlement which introduced some sweeping changes in credit reporting policies. Out of the settlement was born the National Consumer Assistance Plan (NCAP). One of the requirements under NCAP was for the CRAs to develop a “National Credit Reporting Working Group” consisting of data experts from each CRA. These data experts are required to meet together regularly to share “best practices concerning…data quality and data accuracy [issues].” (CRA Agreement 3.8.15).

The Working Group was further tasked under NCAP with the job of establishing new standards to be adopted specifically for public record data. According to a statement released earlier this spring by the Consumer Data Industry Association (CDIA) (the trade association which represents Equifax, TransUnion, and Experian) the CRAs did indeed develop those new public record data standards for both tax liens and judgments.

Per the CDIA the new public record data standards will require “a minimum of consumer personal identifying information” in order for a judgment or tax lien to be included on a credit report. This means that the public record in question must contain at the very least the consumer’s name, address, and either social security number or date of birth before the item can be included on a credit report. Furthermore, any judgments or tax liens which are included  on a credit report will require a visit to the courthouse a minimum of once every 90 days to verify that the information being reported has not changed. Most judgments and about half of the tax liens currently on credit reports do not meet these new standards and, as a result, they are scheduled to be removed on July 1, 2017. (CDIA Press Release 3.13.17).

What This Means for Consumers

Additionally, if you plan to apply for a mortgage loan an unpaid tax lien or judgment could still show up in a lender’s public record search prior to closing. In other words, even if a public record is no longer on your credit report you could still be required to pay it. Still, a potential credit score boost will probably never be bad for you even if that boost does not solve all of your problems.