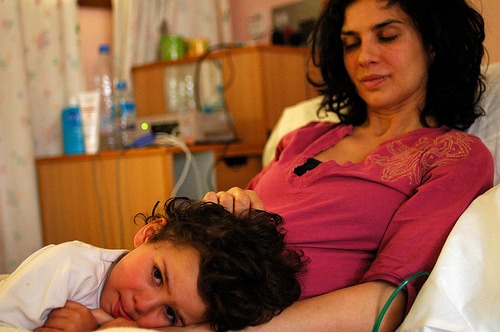 The figures portray a rather bleak picture; ever since the survey reporting the number of medical identity thefts first began, the total number of cases has increased twofold to what it is now.

Medical identity theft is an issue much larger than what people make it out to be. An all-out national healthcare problem, medical identity theft has far reaching consequences. When left unchecked, the issue can potentially become fatal. Moreover, the financial heft of the problem is also significant, with over 65% victims paying a massive $13,000 to defeat the issue.

According to Identity Finder CEO Todd Feinman, the core reason behind Medical Identity Theft stems from healthcare providers’ inability to keep the vast amount of medical data protected. With little security guarding the precious data, hackers find it easy to make their way into record files and steal whatever they want to. However, now, steps are being taken to ensure that the data of patients is protected so that hackers cannot indulge in the crime.

Here’s what the study by Identity Finder discovered about Medical Identity Theft.

According to HIPAA rules regarding privacy, those falling prey to medical identity theft must be actively involved in helping reach a resolution for the crime. However, in most instances, victims find it difficult to resolve the issue with only 10% of respondents satisfied with what became of their issue. Moreover, a large number of respondents still remain at the risk of further suffering from medical identity theft issues which could hamper their diagnosis and subsequent treatments.

According to the respondents of the study, falling prey to Medical Identity Theft can also lead to embarrassment for the victims. An in depth research showed that of the victims, 45% stated that their reputations had been damaged once they were robbed of their medical records.