Credit Building Tips for Students in 2021 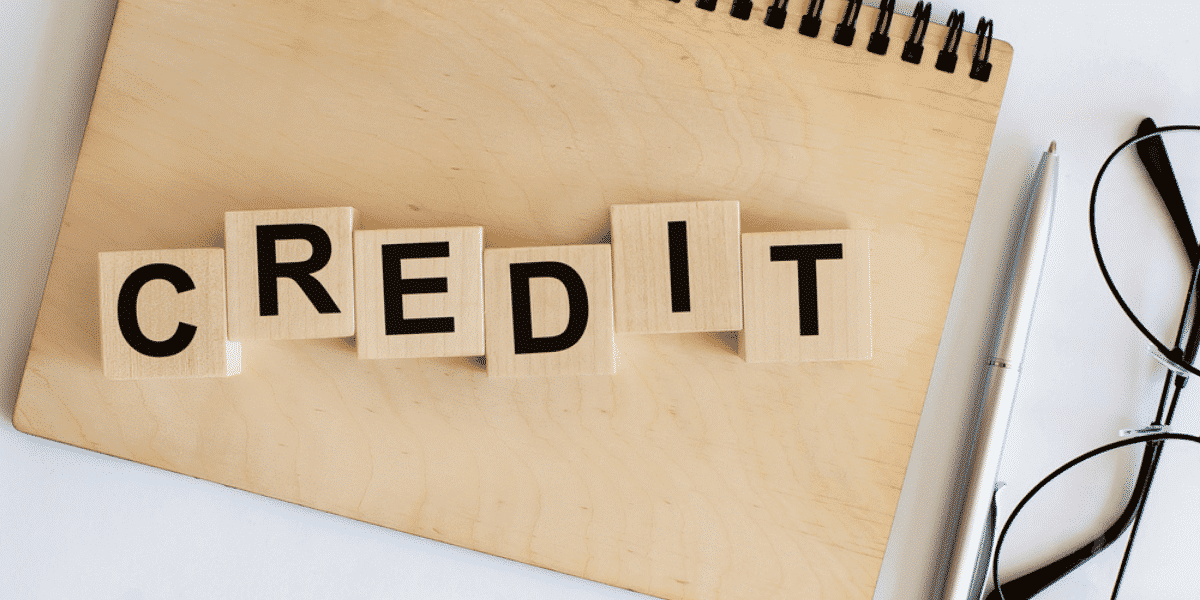 The past year has been one for the history books. Between a pandemic, an economic crash, and a new President of the United States, there hasn’t been a year like 2020 in a very long time.

With that said, 2021 isn’t quite yet back to normal. We still have a long way to go. In the meantime, though, there are still students like you who are trying to get their lives started during an unprecedented time in world history.

Part of starting your life is building up a credit history, and although banks aren’t as fast and loose with money as they were during the 2010s, there are still ways that students can get started with building their credit in 2021.

What Is Credit, And Where Does It Come From?

Credit doesn’t just refer to a 3 digit number, or a credit score. Instead, credit is just the ability to borrow money or use certain goods or services. The idea of an individual having credit dates back to antiquity, where some individuals were seen as more creditworthy than others based on their reputation and their status.

As we started to modernize and more people started to demand access to credit, there was a need for a standard way of judging creditworthiness. The first credit bureau, Retail Credit Company based in Atlanta, was the first company to collect information about people to give to lenders to help them make decisions on who to lend money to.

Over time, more opportunities for lending arose as the American people became more confident in the economy. Mortgage lending grew substantially with the establishment of Fannie Mae in 1938 and with help of the GI Bill in 1944. The GI Bill gave World War 2 veterans the ability to get a mortgage guaranteed by the federal government.

The first credit card was launched in 1950 as a charge card, and slowly the idea of a revolving credit card became much more mainstream. The Fair Credit Reporting Act of 1970 made it illegal to collect information on race, sexuality, and disability which had been used to discriminate against would-be lenders. More credit bureaus began to take form, including TransUnion, Equifax, and Experian (or the big 3 credit bureaus today).

Later, in 1989, the Fair Isaac Corporation (FICO) partnered with the Big 3 credit bureaus to create a 3-digit number to represent creditworthiness, now known as a FICO Score or a credit score.

Why Is Building Credit So Important For Students?

Building credit is important for anyone who wants to have the ability to borrow money to meet their financial goals. Good credit is highly beneficial, and people with good credit are able to get lower interest rates, larger borrowing amounts, and access to more goods and services provided by lenders and card issuers.

The biggest area where having good credit helps is for mortgages. If you want to own a home someday, chances are you’re going to have to take out a mortgage to buy it. A mortgage is debt borrowed in order to purchase a piece of real estate, most commonly used by consumers to purchase single-family homes. In order to get a mortgage, you need to demonstrate ability to pay (which is usually based on your debt-to-income ratio), solvency (based on your debt-to-equity ratio) and creditworthiness (which they check based on your credit history and your credit score).

As a student, you might have a significant amount of student debt. Building good credit can allow you to consolidate or refinance your student loans later, which can help you get lower interest rates and even lower payments. This could help you grow your savings, which can then be used for a down payment on a home after you’ve cleared out your student debt!

How Can A Student Build Credit?

Take advantage of student credit card deals and use your card responsibly.

As a student, we highly recommend you avoid putting large purchases on your credit card.

Pay down your student debt while you’re in school.

Many students decide to work while they’re in school in order to help pay for textbooks, living expenses, and entertainment. However, one great way to build credit early is to start making payments toward your student debt while you’re still studying.

You don’t have to put a lot of money toward your debt while in school. Just pay what you can afford. These payments will lower your overall debt burden later in life and will help you build a good credit history even before you graduate.

Financial discipline is one of those things that’s based not on laziness or morality, but on habit. People with good financial discipline have the habits necessary to keep themselves above water, even during difficult times. It’s their habits that allow them to withstand times of reduced income.

If you don’t have an income, you won’t be able to pay off large credit card bills or save money. Instead, keep track of your spending and come up with ways to reduce it.

Article Name
Credit Building Tips for Students in 2021
Description
There are still ways that students can get started with building their credit in 2021. Read more information on this new blog.
Author
Jason M. Kaplan, Esq.
Publisher Name
The Credit Pros
Publisher Logo 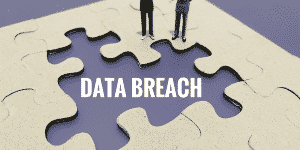 Data Breaches on Facebook & LinkedIn: Has Your Identity Been Stolen? 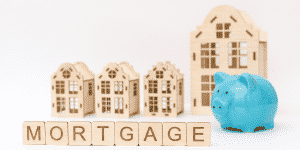 How Does Mortgage Interest Work? 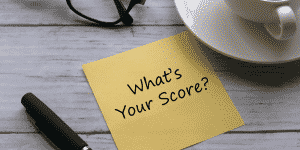 How You Could Be Harming Your Credit (Without Even Knowing It)