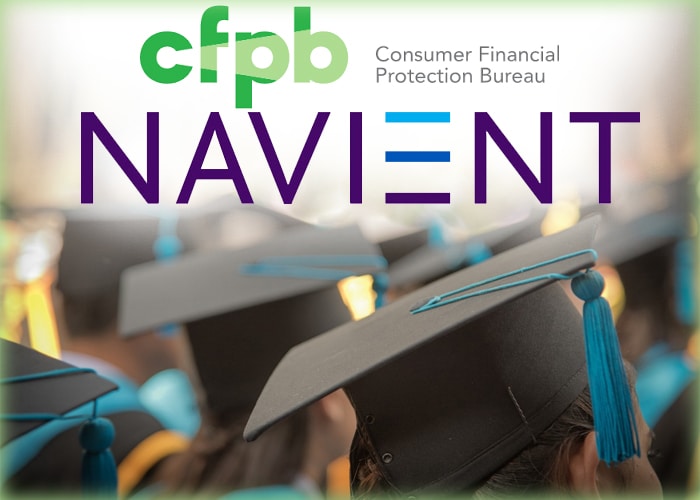 In one of its last moves under the former presidential administration, the Consumer Financial Protection Bureau (CFPB) filed three separate lawsuits against student loan servicing giant Navient. Navient currently services the student loans of over 12 million borrowers in the United States, loans which amount to over $300 billion in both federal and private student loan debt.

The student loans in question are not actually issued by Navient itself. Instead the company collects the payments on some 12 million loans on behalf of the US Department of Education, numerous private banks, and other lenders as well. There are 9 total student loan services currently under contract with the US Department of Education, but Navient is the largest servicer. In fact, nearly 25% (1 in 4) of student loan borrowers currently have Navient as their loan servicer.

According to the CFPB Navient failed student loan borrowers and repeatedly cheated many of them out of their rights to lower payments. Richard Cordray, director of the federal watchdog agency, alleged in the CFPB’s statement that “For years, Navient failed consumers who counted on the company to help give them a fair chance to pay back their student loans. At every stage of repayment, Navient chose to shortcut and deceive consumers to save on operating costs. Too many borrowers paid more for their loans because Navient illegally cheated them and today’s action seeks to hold them accountable.”

Additionally, the CFPB took issue with Navient’s alleged tendency to direct borrowers toward forbearance when financial troubles arose instead of reviewing income-based repayment options. When a borrower takes out a forbearance of their student loan the interest charges on the debt continue to accrue even while payments are not actively being made. The result? An additional $4 billion in interest charges were added to the principal loan balances of the Navient-serviced borrowers who enrolled in multiple and concurrent forbearances from January 2010 – March 2015.

Navient’s Version of the Story

Navient, of course, has a very different side of the story to tell. The company vehemently denies any wrongdoing whatsoever and plans to vigorously fight the CFPB’s allegations.

According to Navient the CFPB actually issued an ultimatum to the company to settle by Inauguration Day or be faced with multiple lawsuits. In a press release the company stated that “Navient rejects CFPB ultimatum to settle by Inauguration Day or be sued. The allegations of the Consumer Financial Protection Bureau are unfounded, and the timing of this lawsuit—midnight action filed on the eve of a new administration—reflects their political motivations.”

In addition to allegations of the CFPB suing as a result of political motivations, Navient also maintained that the agency was trying to apply newly updated student loan servicing standards to Navient’s past dealings with borrowers. In the aforementioned press release Navient also stated that the company  “welcomes clear and well-designed guidelines that all parties can follow, and [they] had hoped [their] extensive engagement with the regulators would achieve this objective. Instead, the suit improperly seeks to impose penalties on Navient based on new servicing standards applied retroactively and applied only against one servicer. The regulator-asserted standards are inconsistent with Department of Education regulations, and will harm student-loan borrowers, including through higher defaults.”

Finally, in response to the allegations that Navient pushed borrowers toward forbearance options in lieu of income-based repayment options, the company pointed out that nearly half (49% to be exact) “of loan balances serviced by Navient for the federal government are enrolled in income-driven repayment plans,” and that “Assertions that we do not educate borrowers about IDR plans ignore the facts.” 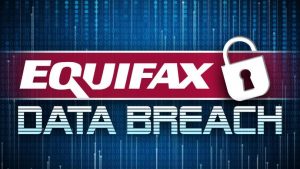 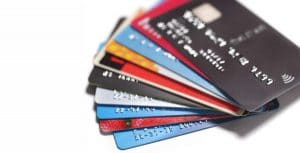 How Credit Cards Can Destroy Your Credit 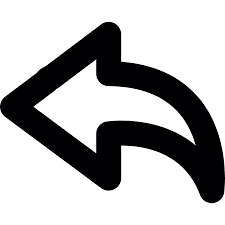 How Far Back Does Credit Report Go? The 7 Year Rule