Debt Collectors: Will You Be Sued Over Old Debt? 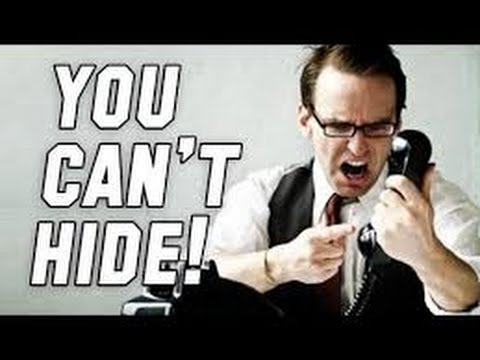 Debt Collectors: It is no secret that unpaid debts can lead to a lot of problems – problems which have the ability to follow you around and make life miserable for many years. Yet although defaulted debts can haunt you for a long time in most cases these debts cannot haunt you forever. Consumer protection […] 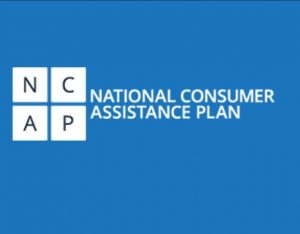 What You Need To Know About The National Consumer Assistance Plan

In the spring of 2015 Equifax, TransUnion, and Experian (better known as the 3 major credit reporting agencies) agreed to a landmark settlement agreement. Though originally announced by the attorney general of the state of New York, Eric T. Schneiderman, and shortly thereafter announced by 30 other state attorneys general, the settlement actually applies to […] 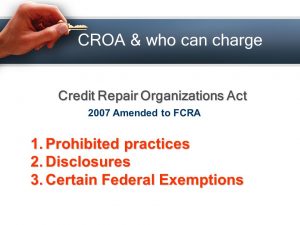 The Credit Repair Organizations Act, commonly referred to as CROA, is the federal law which governs any business which practices credit repair services. It is a law which exists to protect you as a consumer in a number of important ways. Keep reading below for a few highlights of the best protections you are afforded […]